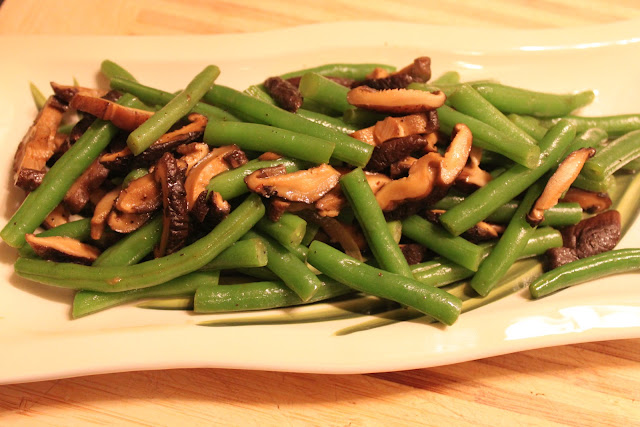 Chuck was a dear friend of mine. He passed away about a year and a half ago and I miss him all the time. I miss a lot of things about him.

He loved words. He’d wonder why the pinkie finger is called the pinkie finger. He’d research why we use the abbreviation “lb” for pound. He’d look up the history of sayings like “three sheets to the wind” and “son of a gun” (turns out both come from sailing). He loved phrases like “we must endeavor to persevere”. His favorite word was “indefatigable”. 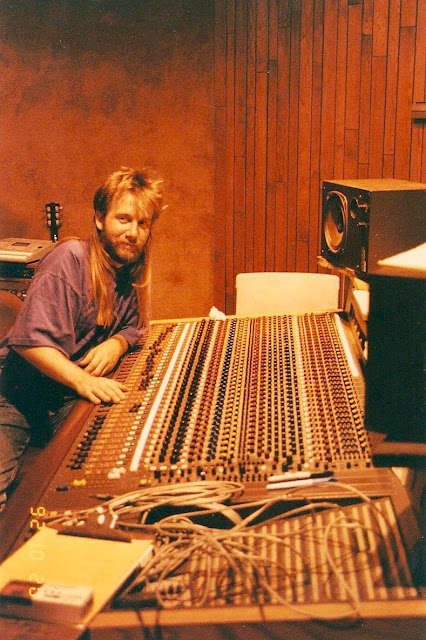 He was freakin hilarious. His foreign accents and impressions were priceless. Ted Kennedy, John Wayne, Sean Connery, The Russian, The Scottish Guy, The New Englander, The German… He’d bust out one of these voices when you least expected it and have everyone doubled over in laughter. We’d beg him sometimes, “come on Chuck, do the Russian, PLEASE!!”.

Here are some things that made him laugh, every damn time:
How tall do you weigh?
When will then be now?
Those are my principles. If you don’t like them, well I have others.
Road ends at water’s edge. 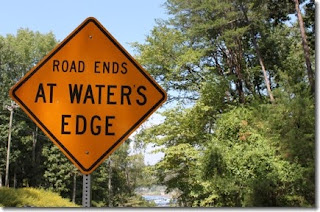 Looking back, I think Chuck knew he was sick LONG before he admitted it to himself, and WAY before he grudgingly went to see a doctor. During that time, I think he worked at being happy. One thing he would do was put both his arms up in the air and hold them there. His theory was that you could only stand there for so long with your arms up over your head before you felt like an idiot. You’d eventually start laughing at yourself and feel better. Try it. No seriously, try it. Put your arms straight up over your head and see how long you last before you start laughing. I’ll wait….

Chuck kept a blog. It’s mostly ramblings from his mind. Words he researched. Things he found on the Internet. Things that made him laugh. I’m glad it’s there for me to read whenever I need a dose of Chuck. Check it out. You’ll laugh. I promise.

Chuck dubbed this recipe Squeaky Beans because if you cook them just right, they squeak on your teeth when you bite into them.

Fresh green beans – I think they look better if you leave them long, but they’re hard to eat that way, so I cut them up.
Marx Foods Dried Shiitake Mushrooms, sliced – If the mushrooms are dried, you will need to reconstitute them. Marx Foods has some great info on this, as well as how to convert fresh mushroom quantities to dried, and vice-versa.
Oil or butter
Salt and pepper
Dash of soy sauce

1. Bring a large pot of salted water to a boil. Add the green beans and cook for 4-6 minutes. This is the critical step. Keep a close eye on them and taste them a few times. When they are just barely tender, but still crisp, take them out and immediately put them in an ice bath to stop the cooking process. If you overcook them, you’ll miss out on the squeak.
2. Meanwhile, heat some oil or butter in a sauté pan and add the mushrooms. Season with salt and pepper. Cook them until they are tender and have given up their liquid, about 10 minutes, give or take.
3. Add the green beans and a dash or two of soy sauce. Give the pan a few shakes and cook just long enough to heat the green beans. You don’t want to cook them any further, just heat them up.

Additions and variations:
Add some minced garlic and/or sliced shallots to the mushrooms.
Omit the mushrooms and add sliced almonds.
Substitute the soy sauce for a dash of lemon juice.
37 Cooks members receive products from our sponsors to work with to create their posts; no other compensation is given. All content is solely the opinions of our members. Members also write non-sponsored posts that do not feature any products. These are not compensated in any way..