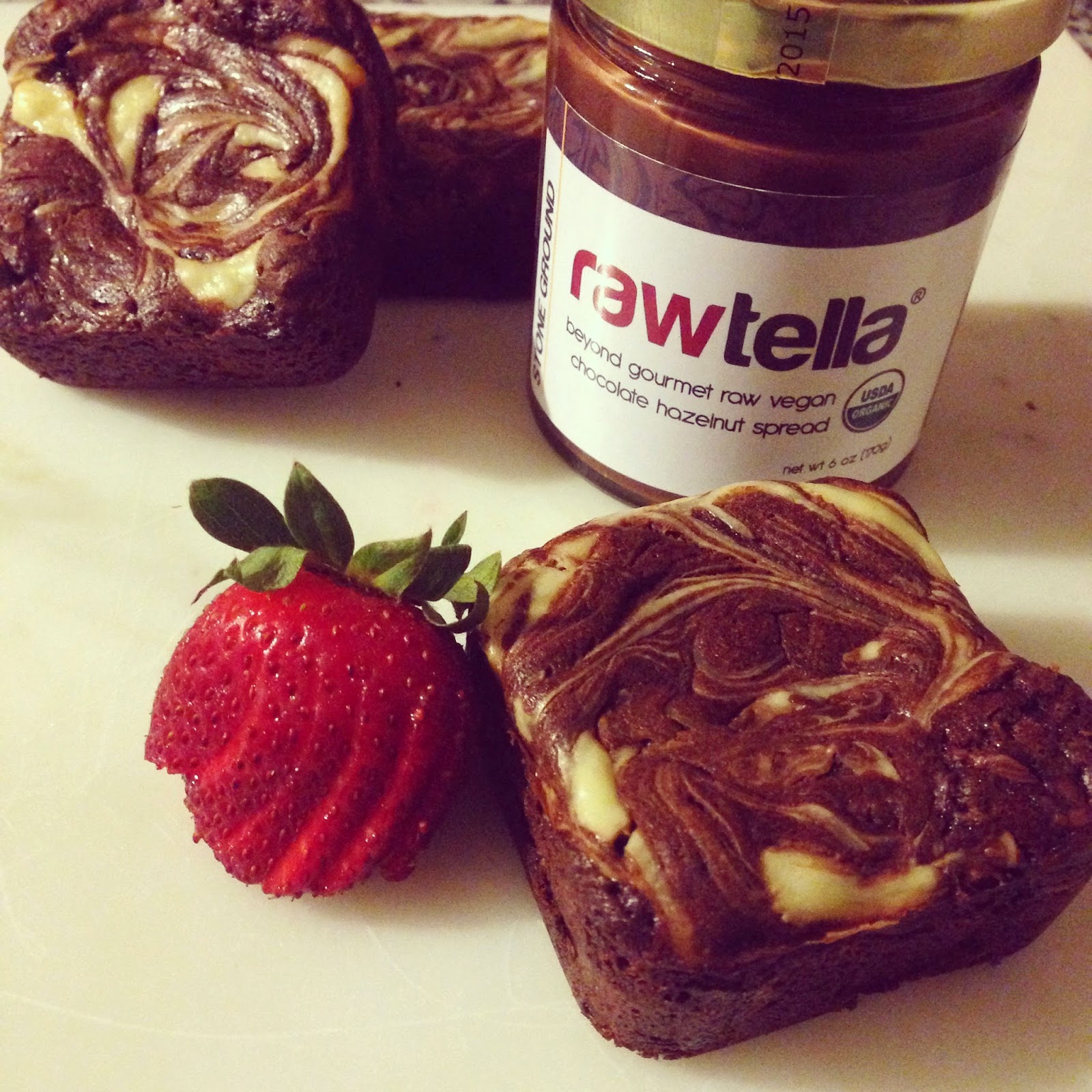 I love being a part of 37Cooks – even with my beyond busy schedule this year and turning a few submissions in late (sorry guys!), challenges like this help keep me on my toes and my creativity flowing. This challenge wasn't for a sponsor, but instead a fun little “Surprise Food Exchange” between the bloggers. We were asked to some something(s) from our state…I was chosen to send items from RI (or close by) to Donna of Cookistry. Sadly, however, her first box is M.I.A. so I sent her a second one which I hope was equally as good. I received some awesome gluten-free goodies from Linda…seriously these items were perfect and right up my alley. I received two bottles of Ginger People Hot Ginger Jalapeno Sauce and a jar of Rawtella.

Our challenge was to come up with a recipe using at least one of the products we received. At first I was pretty torn on which one to use. I had made a delicious burger with a bit of the Hot Ginger Jalapeno Sauce mixed into the meat, and topped with a Hot Ginger Jalapeno Aoli and avocado, and don’t get me wrong…it was delicious, however I forgot to actually get a good picture of it. Seeing as money is, lets say…tight right now, I couldn't actually recreate the recipe just yet, so I went through my pantry to see what I had on hand. Turns out I had everything to make some delicious brownies…using a box mix, of course. I have a great recipe for homemade brownies, but I had a box of the Stonewall Kitchen Gluten-Free Brownie Mix, which I LOVE. It has such a great flavor (which is thanks to the coffee that is in it!) I’m not a huge chocolate person…I like it a lot better when it is mixed with something else, like nuts. I knew that I was going to use the Rawtella (obviously!) in this recipe, but I was trying to think of something to break up all the chocolate. When walking through the grocery store this morning I saw some beautiful brownies with cream cheese swirls running through them and a light bulb went off, “I have that at home too!!” 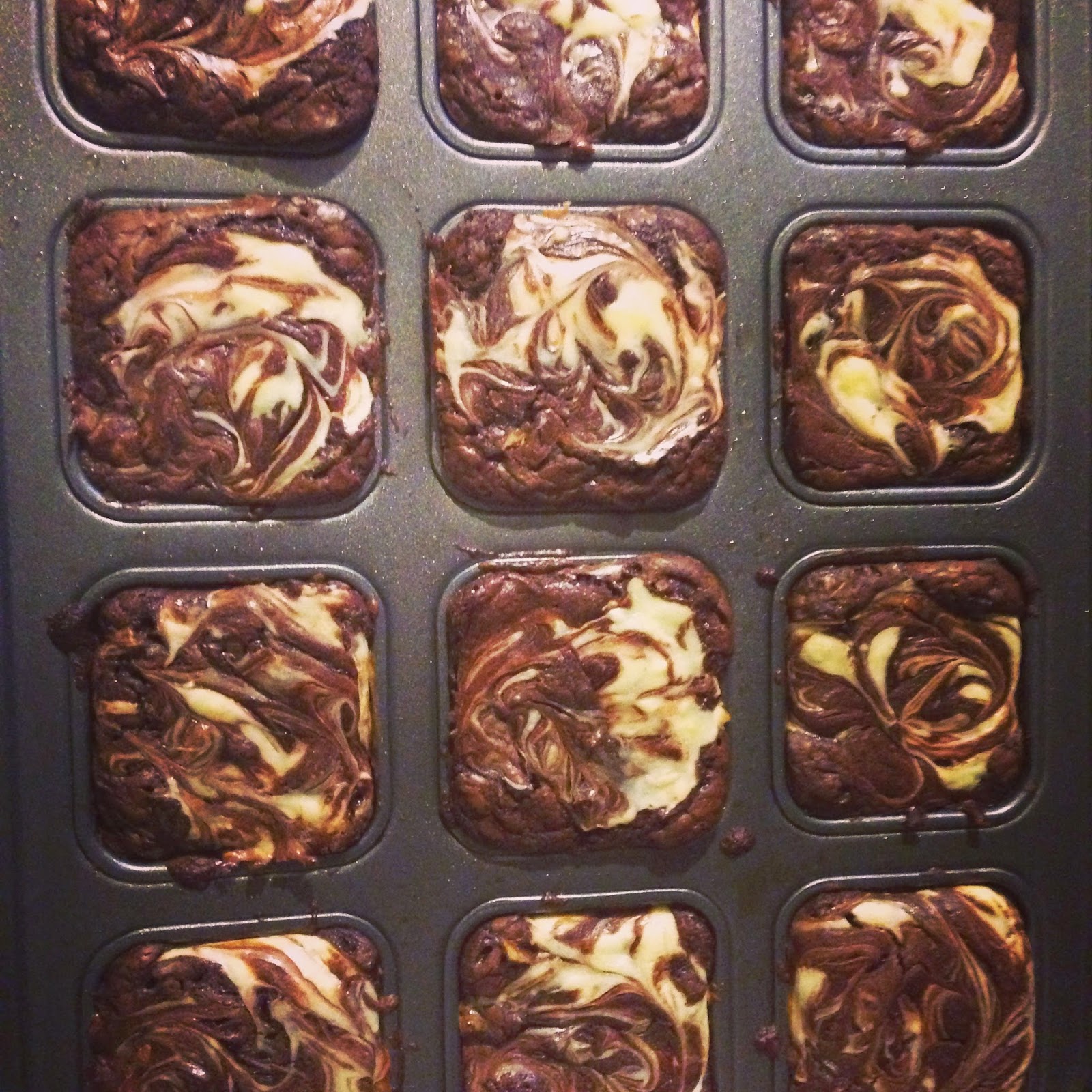 I have to say, these are pretty easy and quick to make, especially if you are using a box mix. However, you do not have to…use whatever your favorite recipe is and even though the Rawtella is vegan, this recipe is not. I couldn't afford to buy the alternative ingredients to make it that way, so if you want to make it vegan, simply follow your favorite vegan brownie recipe, use the Rawtella and then use a vegan cream cheese. If anyone tries this…please let me know how it turns out.

Thank you Linda for the awesome, delicious ingredients to play around with. Hope you all enjoy the recipe!

In a small bowl, add the softened 1/3 fat cream cheese and the yolk from the egg. Mix with a spoon until completely incorporated and there are no lumps. Add the sifted powdered sugar and mix well.

In a second small bowl combine the Rawtella and egg white, mix until evenly incorporated.

Bake according to package or recipe.

Cool completely, remove from pan and serve with fresh strawberries.